Seán and Jarred know their way around comedy, but only one country can be crowned the funniest. They head to Toronto’s Comedy Bar, Ottawa’s Absolute Comedy and VK’s Comedy Bar in Wellington to perform live stand-up, riff with local comics, and compare national comedy icons. 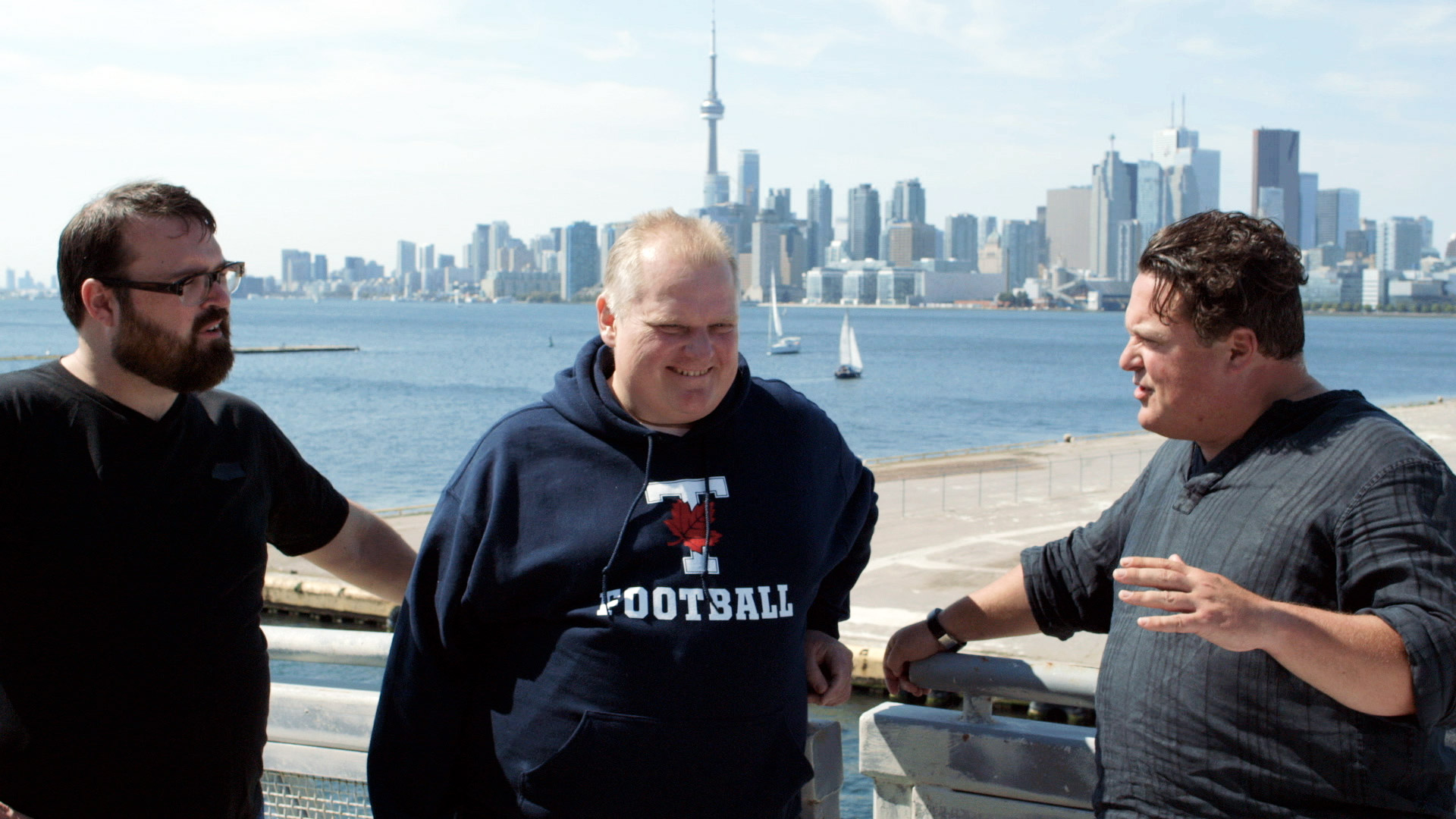 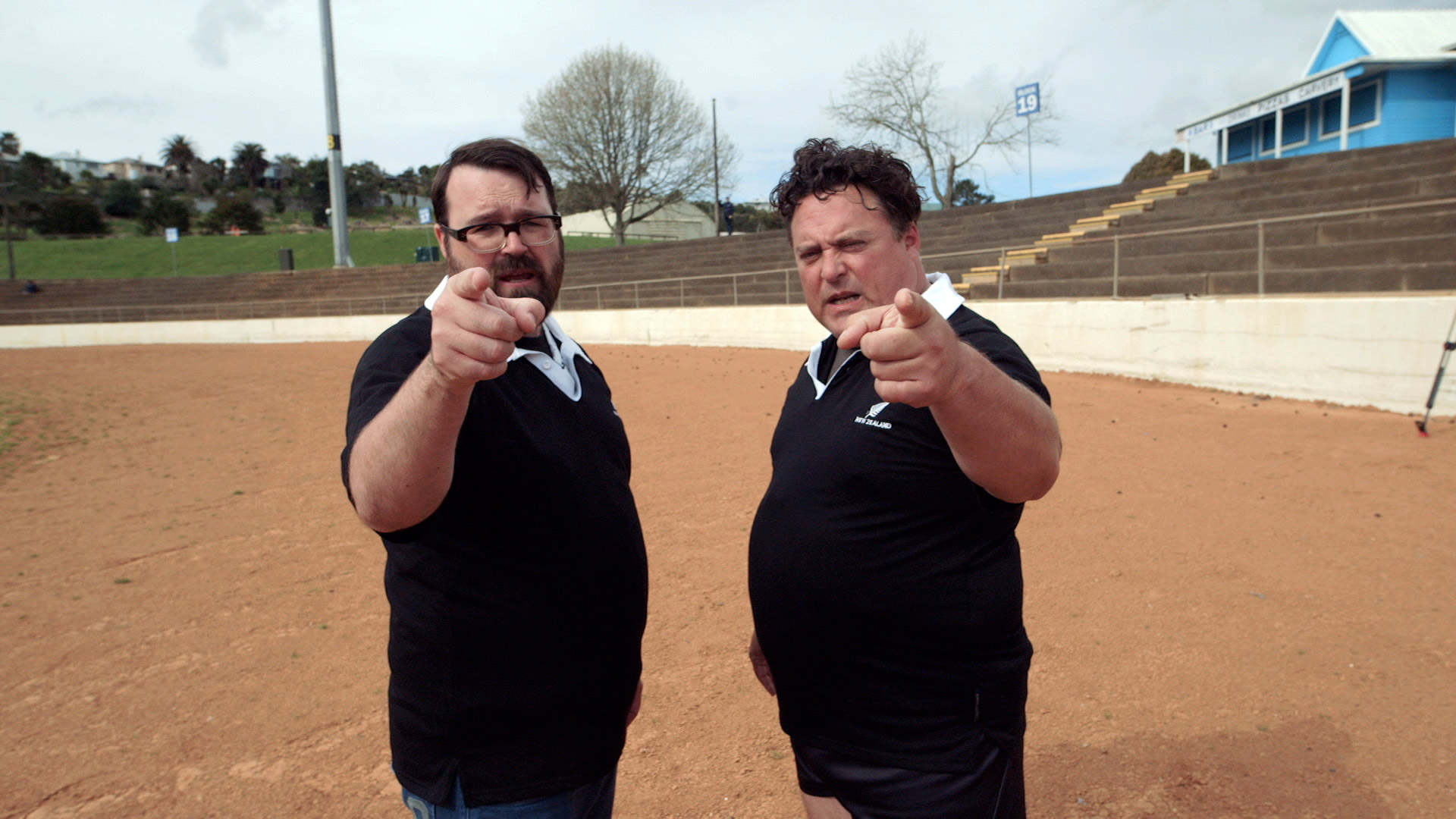 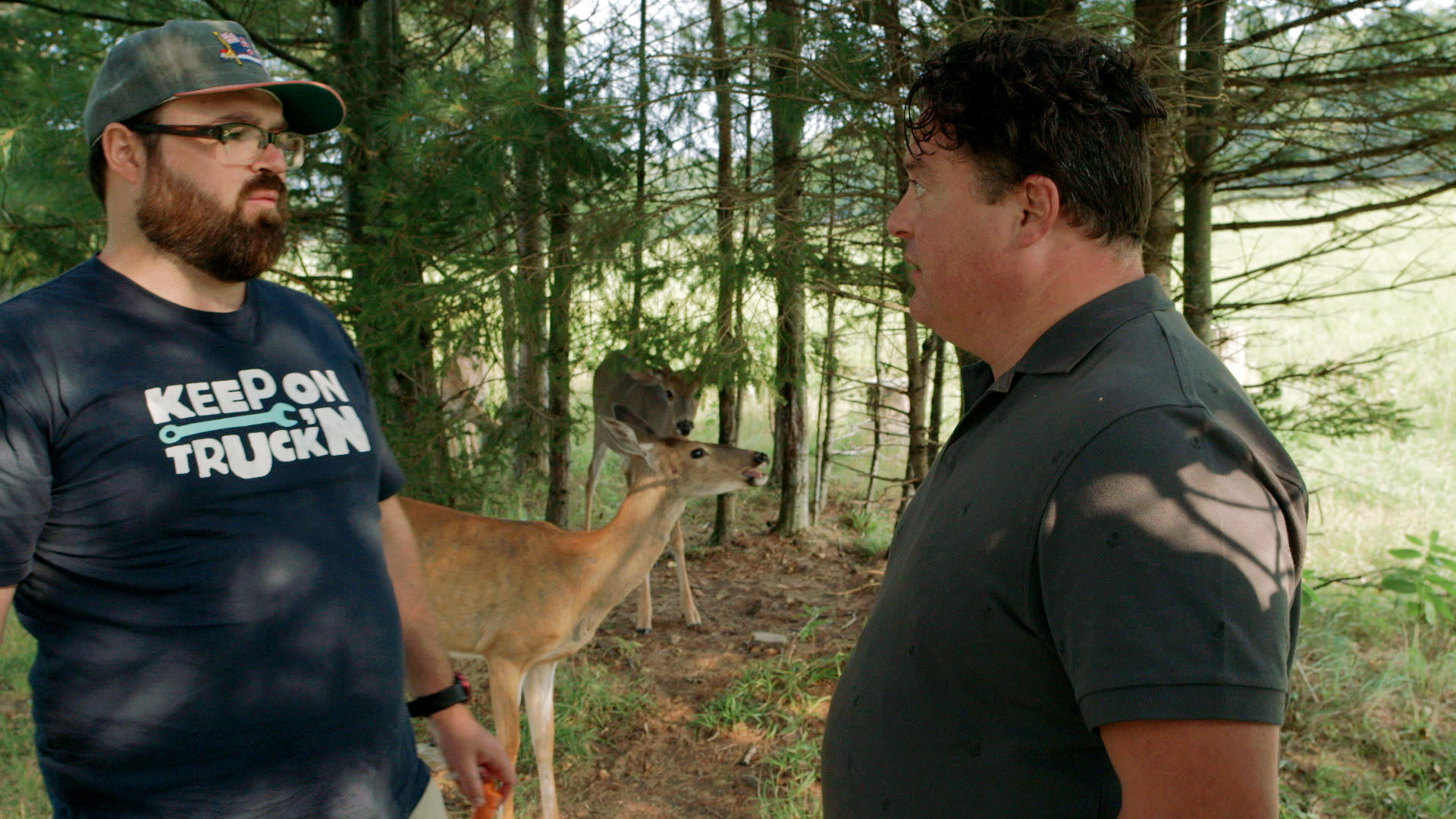