The tables have turned when Malcolm has to serve as designated driver for a post-poker Dad. With Malcolm in the driver’s seat, Dad drops a major revelation that will change their relationship forever. But can Malcolm agree to play the ‘secret game’?

Dad Drives is the story of Malcolm, who has just finished college and is living with his parents for a few months before teaching ESL overseas. He has no time to get a job, no money to live on his own, and nowhere to go but the suburbs. His father is insistent that Malcolm continue his life as normal, with one catch: unfortunately, he can’t borrow Dad’s car. Ever. If Malcolm wants to go anywhere, he’s totally free to do so, but Dad will be driving. These are the stories of those drives.

Created by and starring Mark Little from Picnicface and Dan Beirne from The Bitter End. 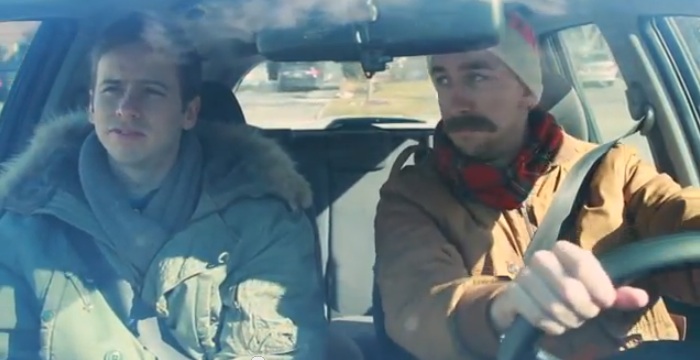 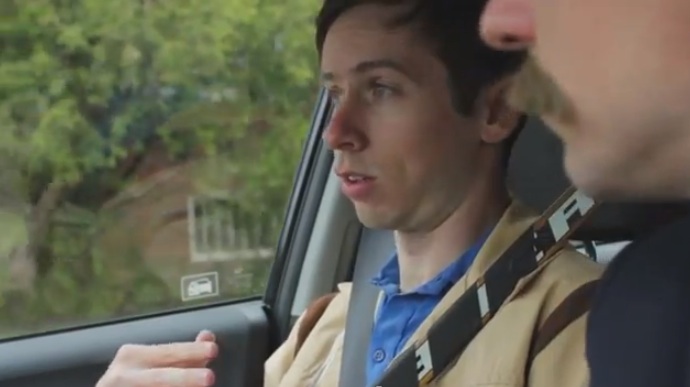 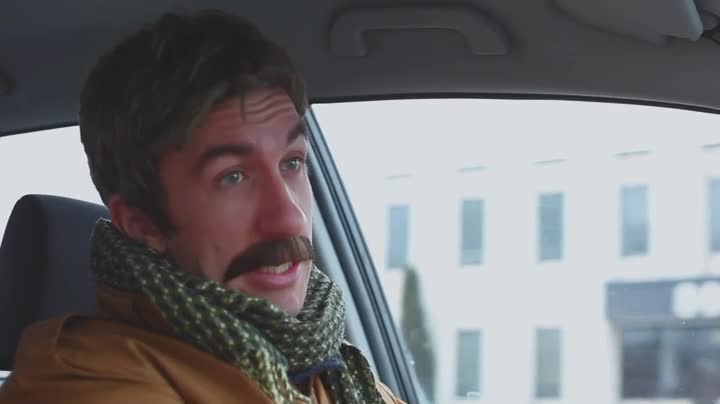 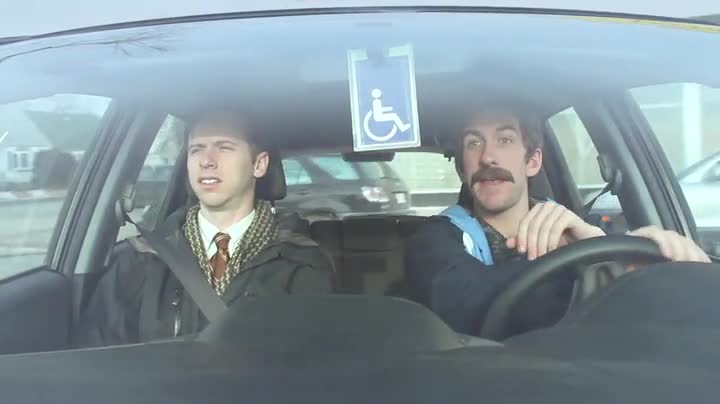 Something About William Gates, Episode #4

Something About Going Green, Episode #3