Guidestones: Sunflower Noir opens with Sandy Rai having been on the run since discovering the evil empire of Kraaon and her family’s involvement with it. Finally re-surfacing in London, she discovers that her uncle has died. Distraught by that information she stumbles through the streets of London unsure of what to do next and where to turn for help. Her first clue appears on the back of a postcard given to her by a complete stranger. Someone is trying desperately to reach her. It is her brother Jameson who has uncovered yet another conspiracy. He believes that uncovering what lies beneath this conspiracy could help his sister Sandy answer her unresolved questions about her family her own involvement in the cabal.

Unbeknownst to Sandy, resurfacing in London has triggered alarm bells on the other side of the world. Transom, an organization owned and operated by billionaire Martin C. Frick, has initiated a hunt for Ms. Rai, and will stop at nothing to find her. Desperate to learn what she knows, Transom must end Sandy’s search for good as she threatens everything the company has worked for.

Leading the search are Daniel Armstrong, Tait Fielding (Transom’s facial recognition software experts) and Iona Duke. Duke’s expertise lies not only in managing the tracking team at Transom but in governing over the many Associates that make up Transom’s team of deadly assassins.

As the story unfolds, Sandy realizes that she cannot undergo this treacherous journey alone and enlists the help of art dealer, alleged forger and occasional mercenary, Brooklyn Cott. His artistic skills and military training quickly become invaluable to Sandy.

Thus continues the journey that takes her through the UK, France, New York, Toronto, Greece, Ukraine, and into a conspiracy involving priceless art 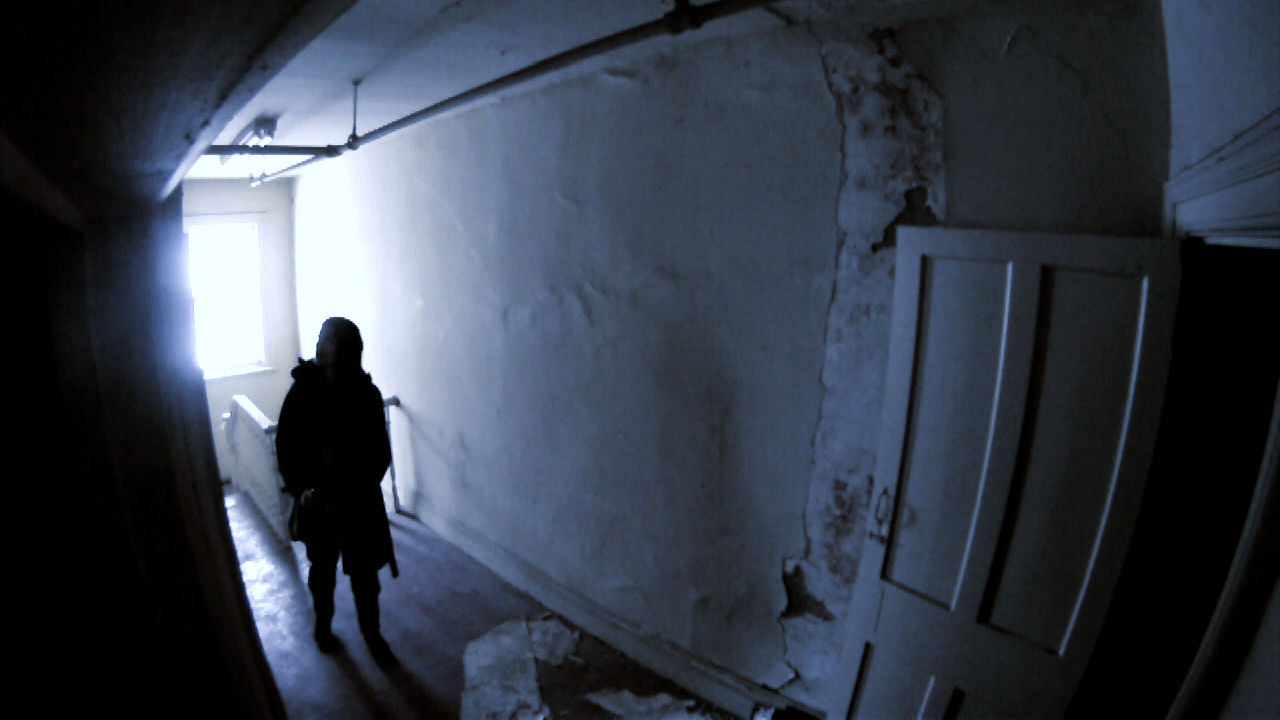 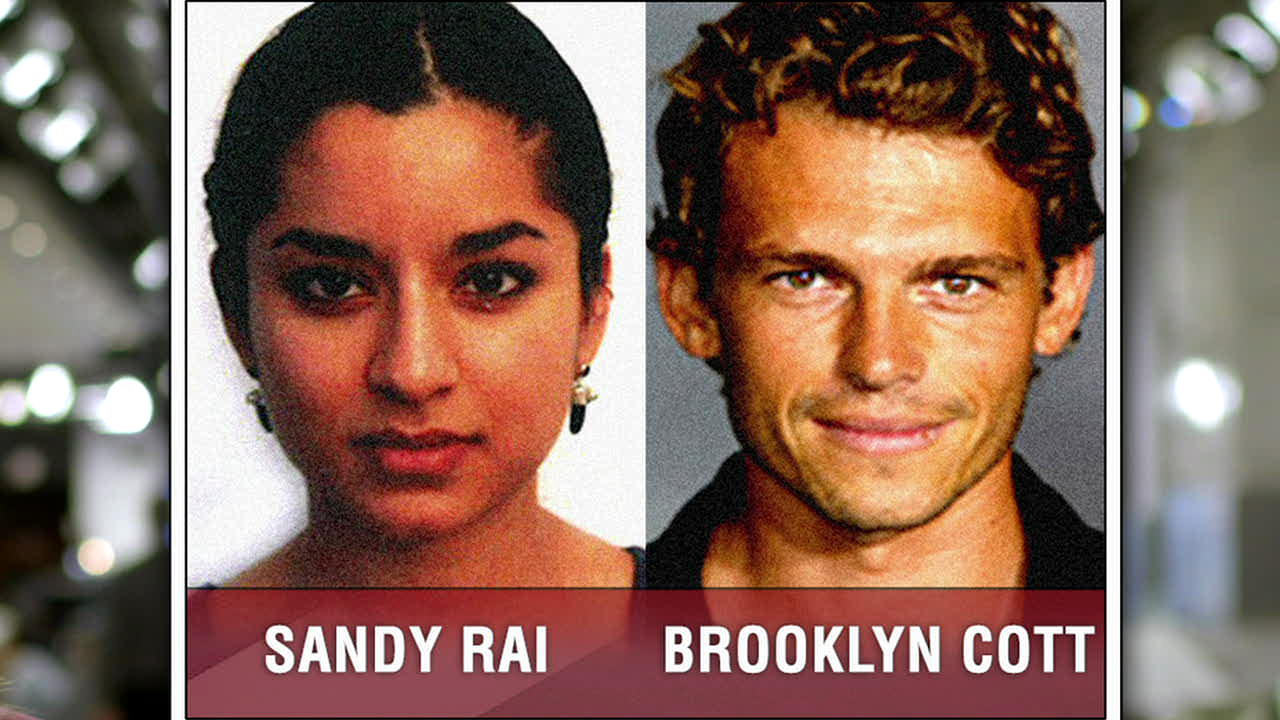 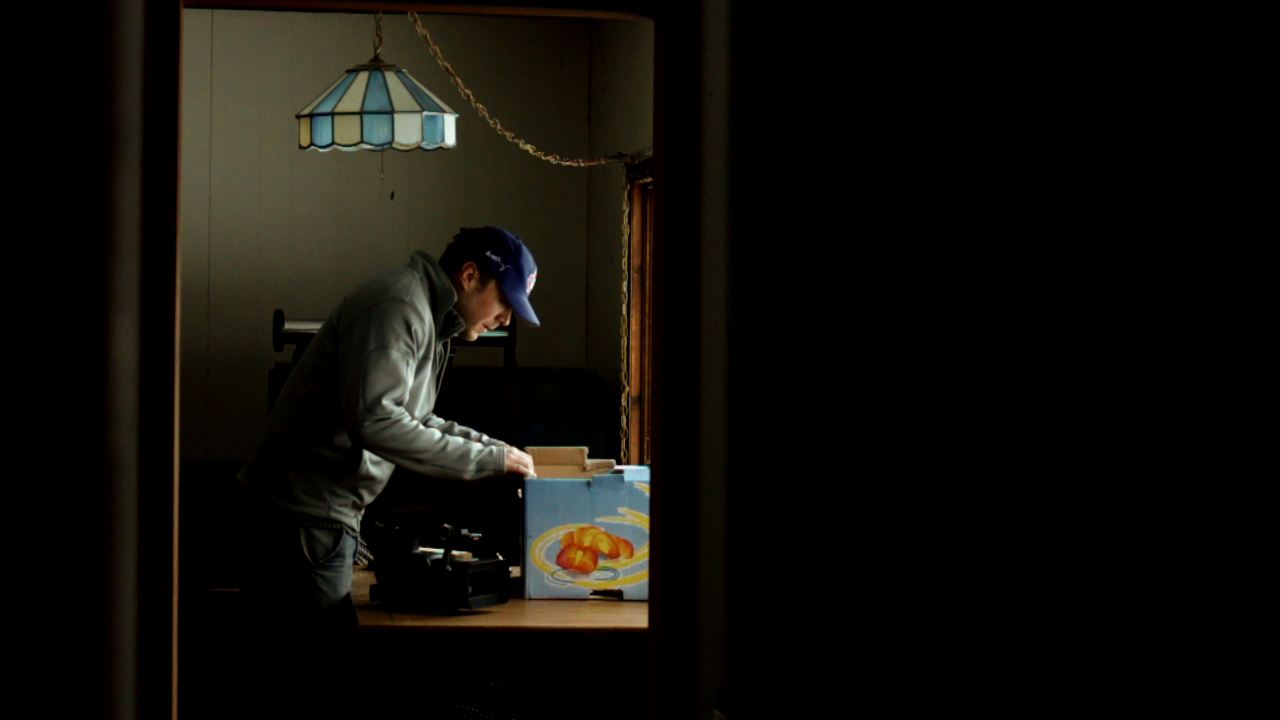 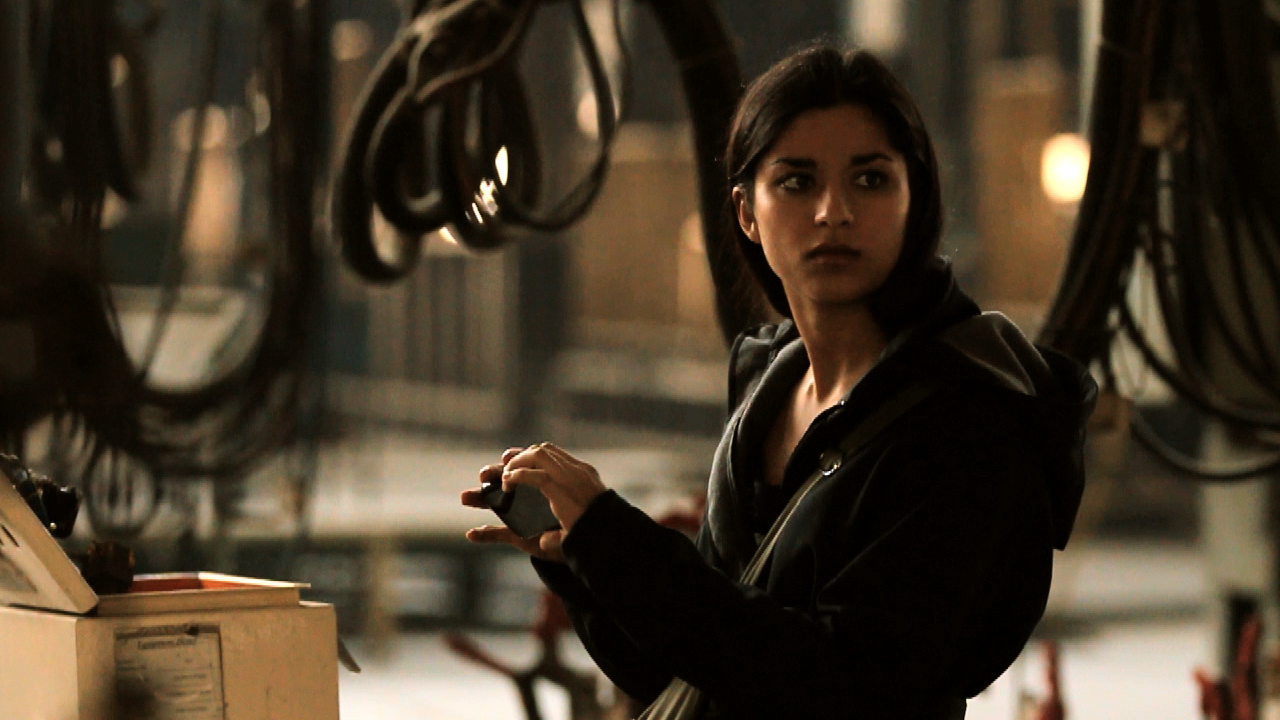