An irreverent series hosted by film critic Richard Crouse, offering a lively mix of reviews, facts and clips. Crouse shares his perspective on a wide variety of films, from ‘must-see’ classics to current blockbusters.

This episode discusses films with monkeys, including Rise of the Planet of the Apes, Project Nim and 12 Monkeys. 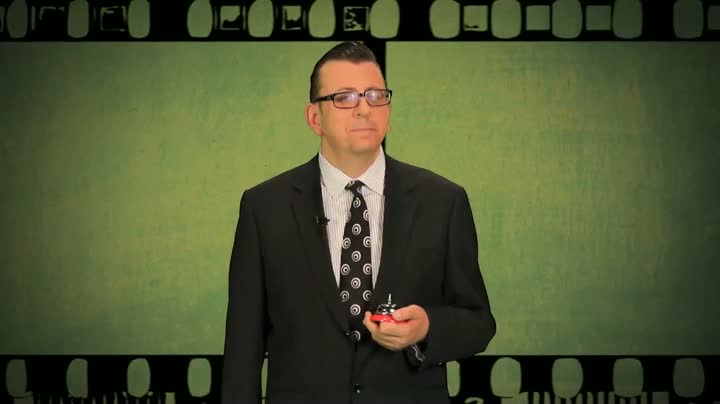 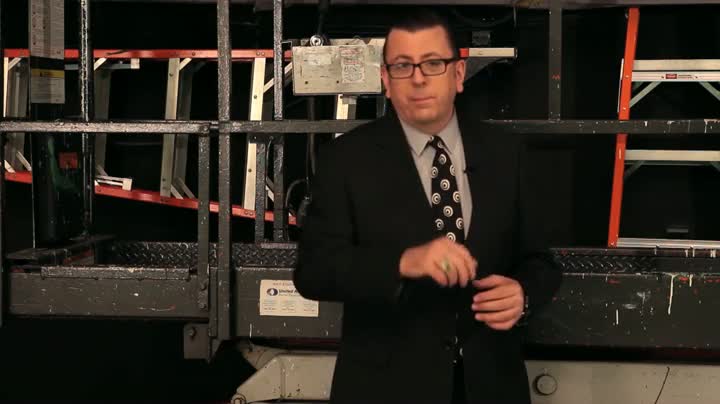 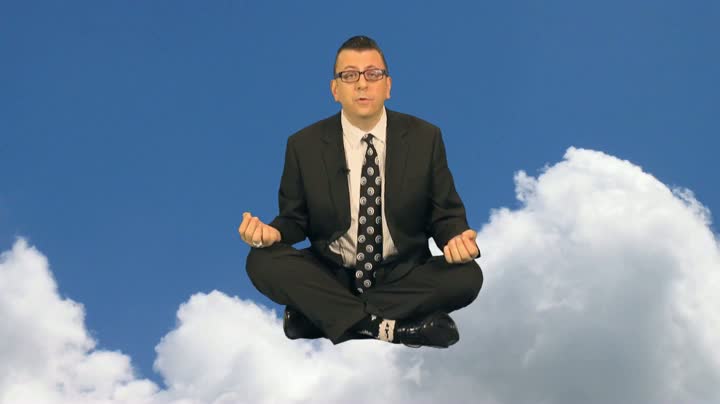 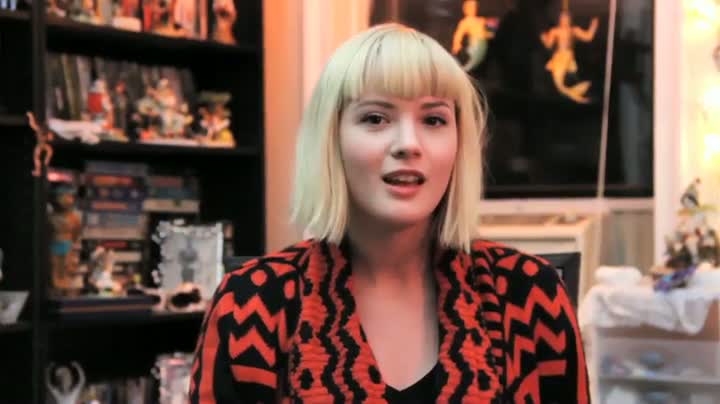