After a performance lion kills and eats his estranged, rockstar father, Lloyd inherits a failing recording studio in Toronto, Canada. Despite being saddled with an apathetic studio manager, a newly-discovered lunatic of a stepbrother, and a hipster receptionist that is too cool to work, Lloyd is determined to bring Epic Studios back to life. 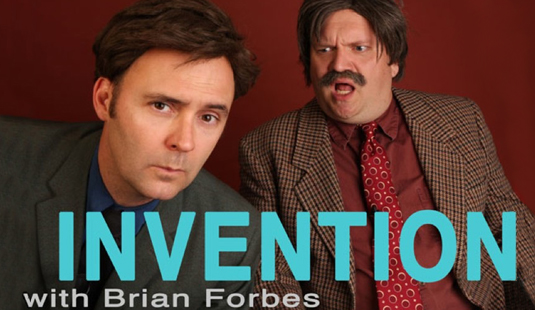 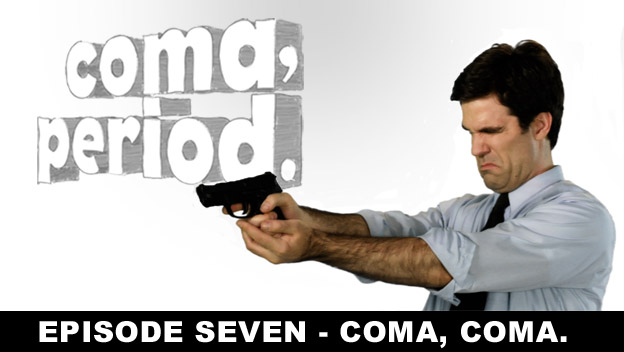 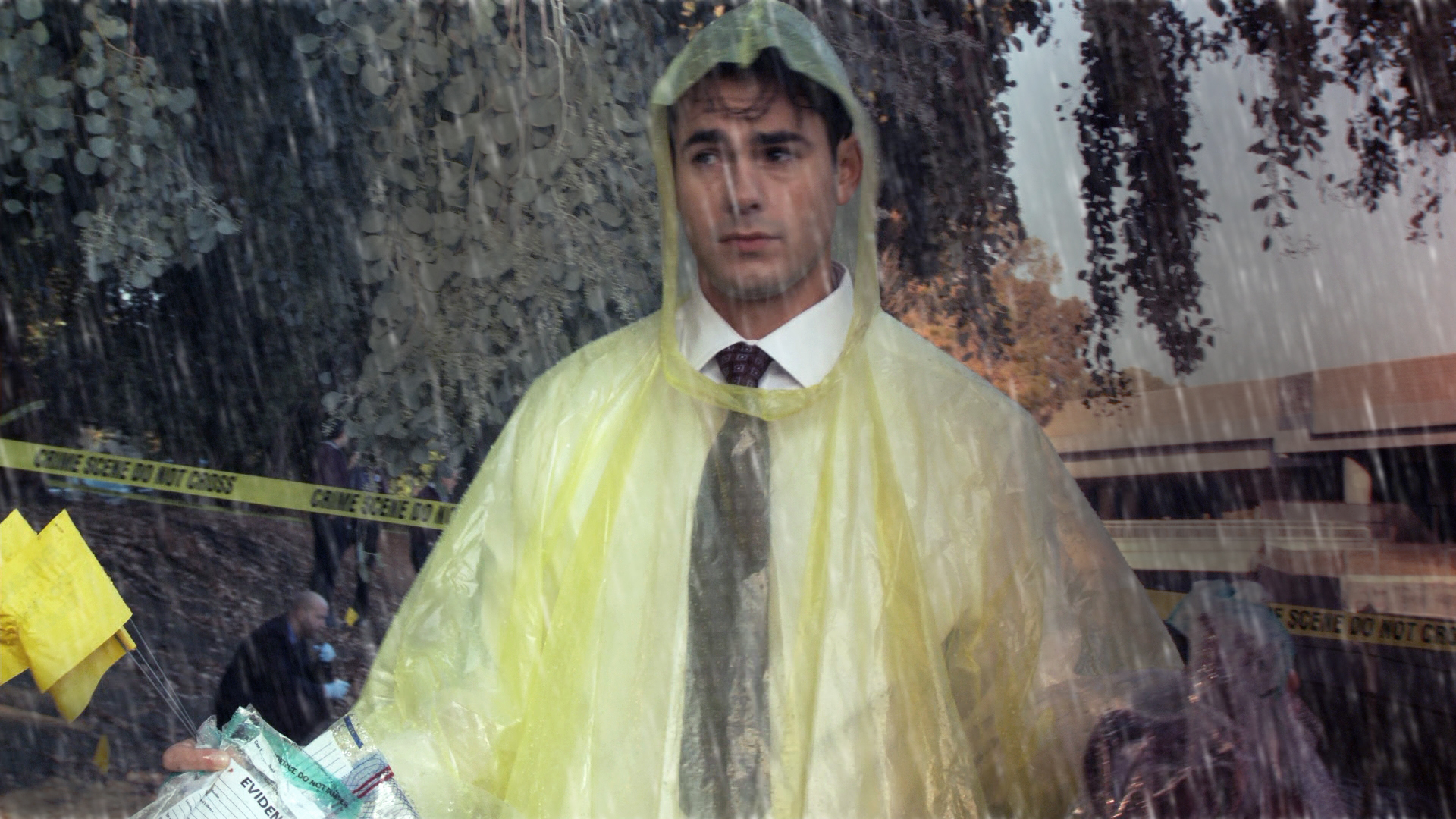 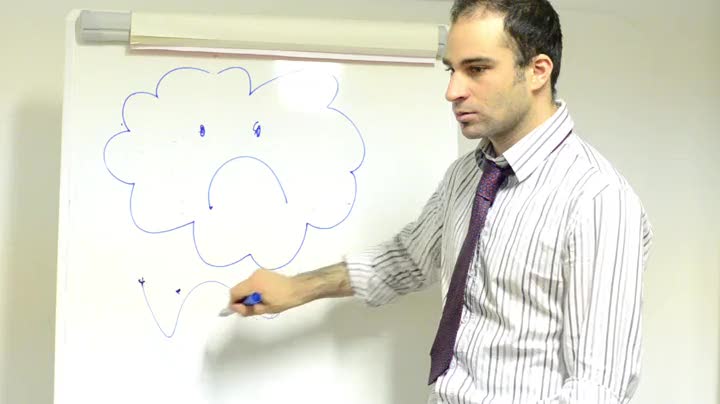 Save Me – Season 2 Trailer