The anthology series SAVE ME returns with a comedic yet poignant look at lives on the brink of a 911 emergency incident, telling the stories of people in the moment just before their lives change – often drastically – and the people who show up when all hell breaks loose. These stories are punctuated by our regular cast of peculiar paramedics — including series creator Fab Filippo — who are forced to come to terms with their own PTSD. Guest stars this season include Scott Thompson (The Kids in the Hall), Andrew Phung (Kim’s Convenience), Emily Hampshire (Schitt’s Creek), Nicholas Campbell (DaVinci’s Inquest, Coroner) and Peter Mansbridge. 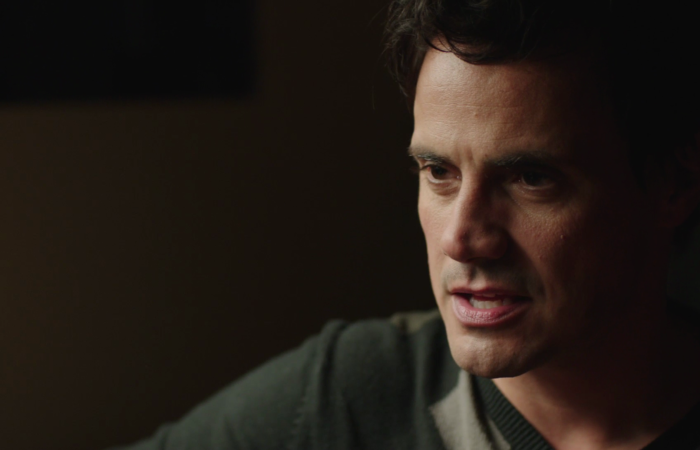 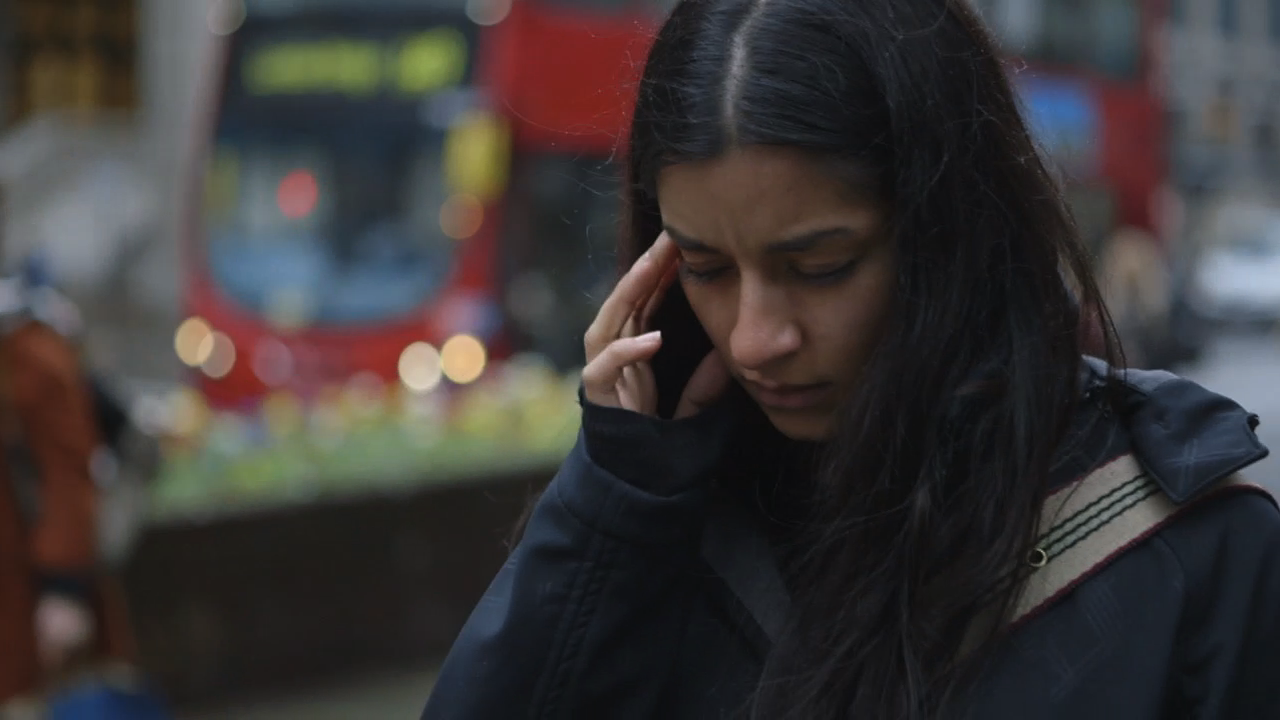 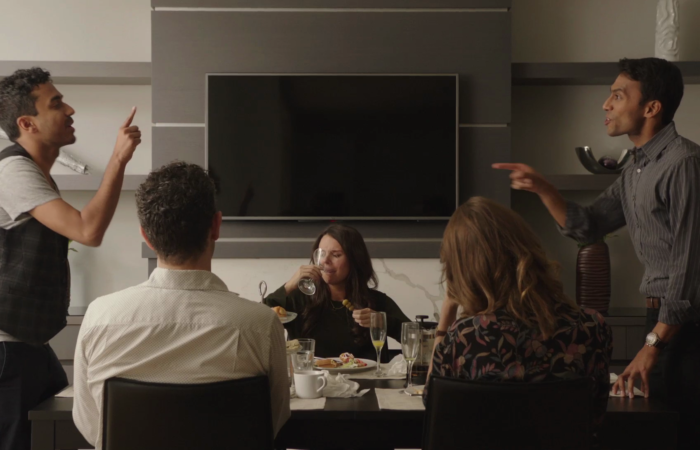 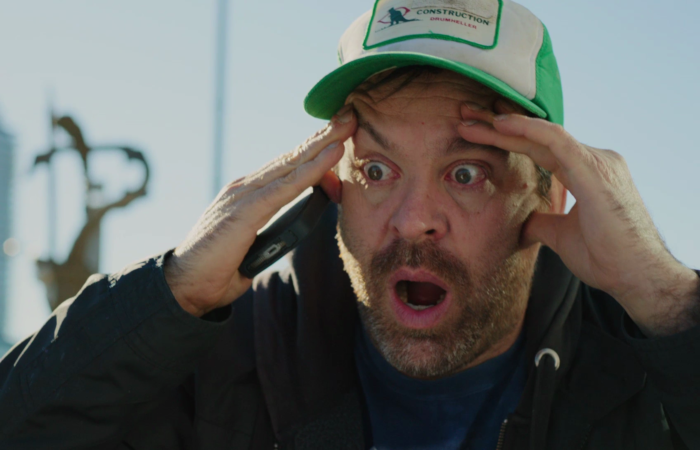