Patton Oswalt 2012 Just For Laughs Keynote Address echoed across the the comedy community, and became the talk of the festival when he divided his audience into two letters: one addressed to comedians, and one to the gate keepers.

Patton Oswalt is best known for his role in the hit sitcom “King of Queens” and for his alternative self-produced comedy tour film, “Comedians of Comedy”. As a respected comedian, Patton was asked to deliver the Keynote Address at the 2012 Just for Laughs Comedy Conference and as expected, he did not disappoint. Patton divided his thought provoking advice into two separate letters, one addressed to comedians, both seasoned and new, and the other to the gate keepers of entertainment. In these letters Patton addresses the very topical wave of understanding that technology has changed the comedy game forever. No longer can comedians sit and wine about the lack of opportunity or luck they are given, and no more can the powers that be think and delegate distribution or production deals with traditional schools of thought. The best made and most popular content will float to the top with or without traditional models, and the people will watch it. 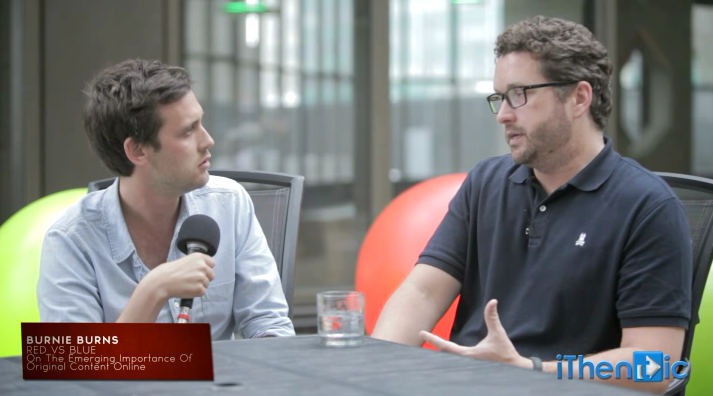 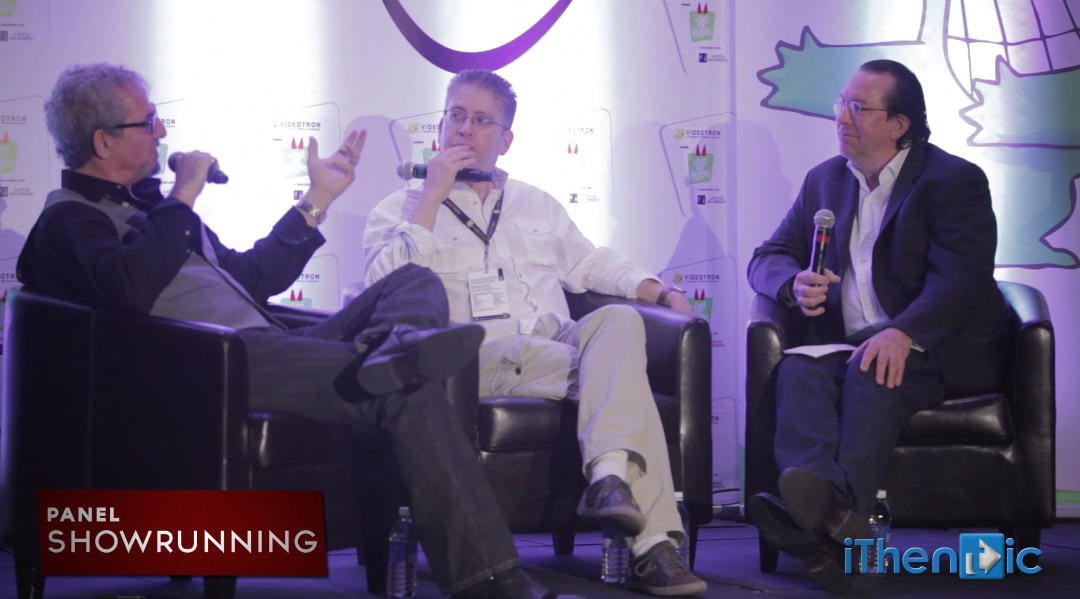 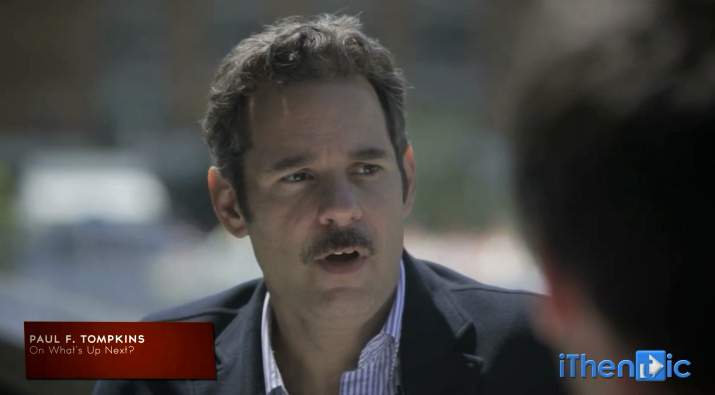